Adorando a Jacobo hasta el climax, which translates to Worshipping Jacobo to the climax, is a scene long due to those hard core Beefcake Jacobo’s fans that wanted to see him having my undivided attention, since his latest videos has been mostly sharing his BCH stardom with other popular Beefcakes and also to those Spanish speaking only Hunters that have been requesting me to do an scene speaking Spanish only, they said that since Beefcake Noel, they are waiting for that.

But those two things are not the only highlights in this Adorando a Jacobo hasta el climax video, there is more, and if you have missed his last LIVE SHOW, you will be feasting in Beefcake Jacobo sexiness.

It was a Friday afternoon, he was really tired from work, so he knows that at BeefCakeHunter Land he can come anytime and get the most needed weekly release, and you can tell that, because as soon as I pulled down his pants, his legendary cock was ready for the game, maybe he thought it would be a quick one just standing up at the door, but there was more in store for this sexy married Latino.

In the bedroom is where really the magic happens, maybe he though I wanted to get fucked, well…. it is not that I did not want to, but the idea was for him to completely relax and feel worshipped, and that is exactly what happened.

A lot of kissing and licking of his lean body , along with some deep throating  here and there, was building up a climax that came unexpected at the last minutes of this video, I was hard kissing his nipples, and that made the trick that took Jacobo to the climax and gave us the gift of an abundant thick load… hmm

This scene was made to relax, grab a glass of wine maybe lol, but for sure to put a lot emphasis again on how hot and sexual this Beefcake is. I hope you guys enjoy this video Adorando a Jacobo hasta el climax. 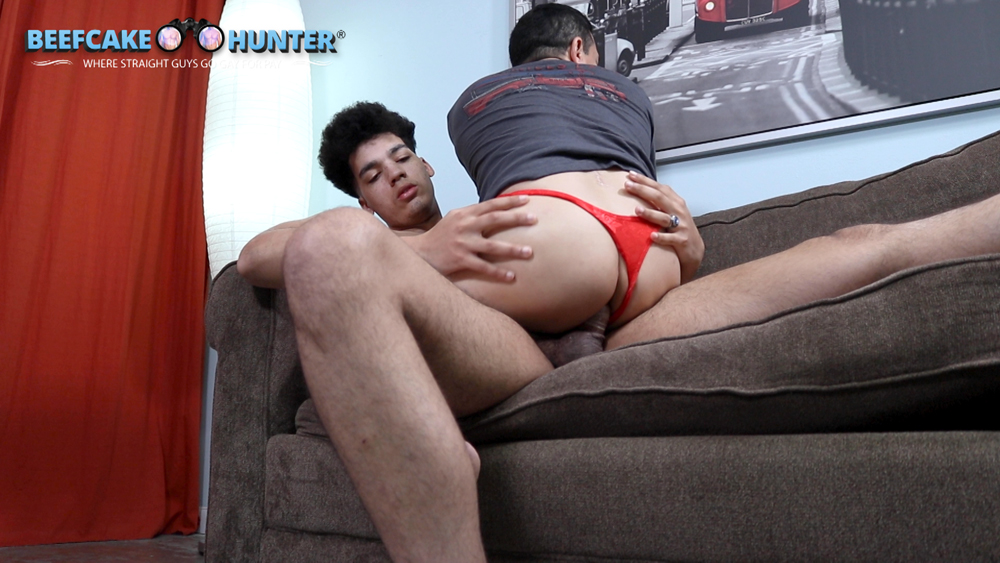 Spring breaker George is back
Between jobs 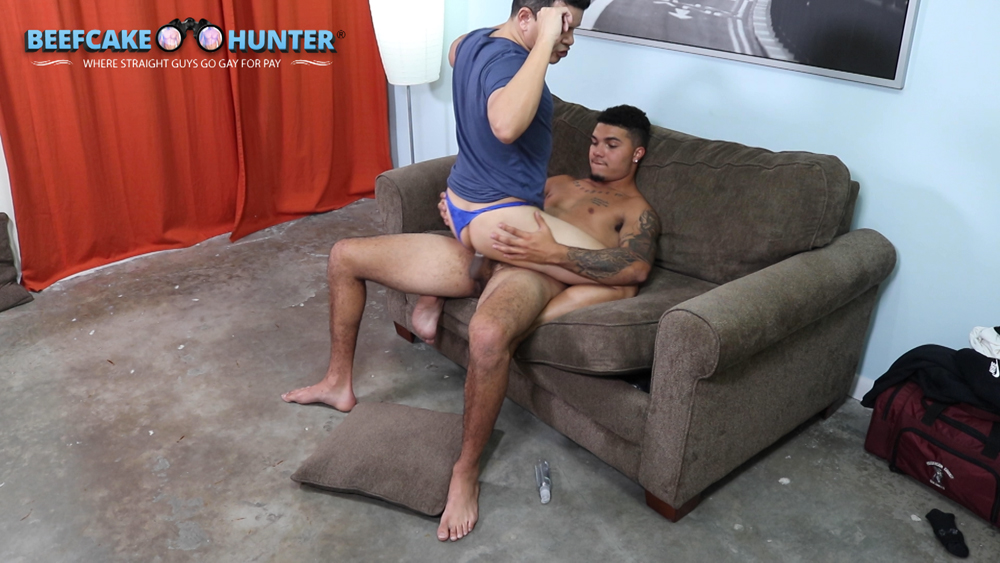 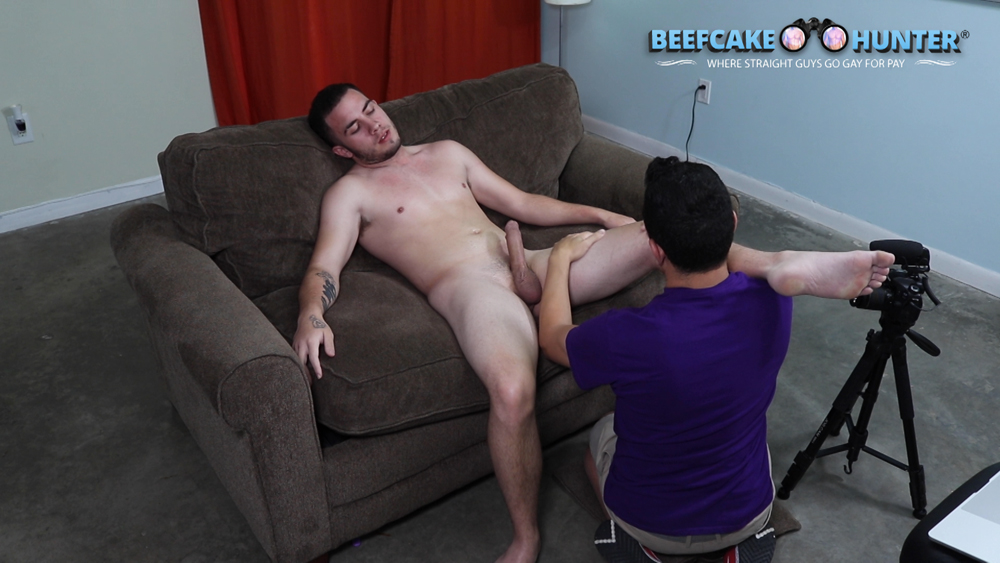